Leo Brouwer (Guest Master Classes at Mannes, during his first trip from Cuba to New York in 40 years)
(born 1939)

This concert celebrates the 80th Anniversary Year of Leo Brouwer.

This concert is a featured event in the 2019 Latin American Culture Week in New York City. 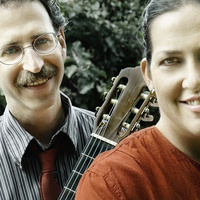