Andrea Bussmann and Nico Pereda's "Tales of Two Who Dreamt" is set in a housing block in Toronto. A Roma refugee family is hired as actors to work on a fiction film.  Instead of the fiction film, we see them rehearsing stories of their past and the building inhabitants, and Kafka’s Metamorphosis, while reflecting on the upcoming hearing concerning their residency status.

These stories are spun into legends, whereby the boundaries between reality and fiction, and the documented and the performed no longer apply. There’s the tale of the dog left to starve in an empty flat, the tale of the lawyer’s child, and the tale of the boy who woke up to find himself transformed into a bird. You’d think all these stories could make for a mesmerising film and you’d be right, but what sort of film would it be? An observational documentary, a family portrait they themselves help mould, a Kafka-esque fairy story, the making-of the same? But there are no clear explanations here, for it is also a place of infinite shifting boundaries. If you want answers, you might as well ask the devil.

Nicolás Pereda is a filmmaker whose work explores the everyday through fractured and elliptical narratives using fiction and documentary tools. His work has been the subject of more than 20 retrospectives worldwide in venues such as Anthology Film Archive, Pacific Film Archive, Jeonju International Film Festival and TIFF Cinematheque. He has also presented his films in most major international film festivals including Cannes, Berlin, Venice, Locarno, and Toronto, as well as in galleries and museums like the Reina Sofía in Madrid, the National Museum of Modern Art in Paris, the Guggenheim and MOMA in New York, and in television stations such as HBO, Turner, MVS, Netflix, and ISat. In 2010 he was awarded the Premio Orizzonti at the Venice Film Festival. 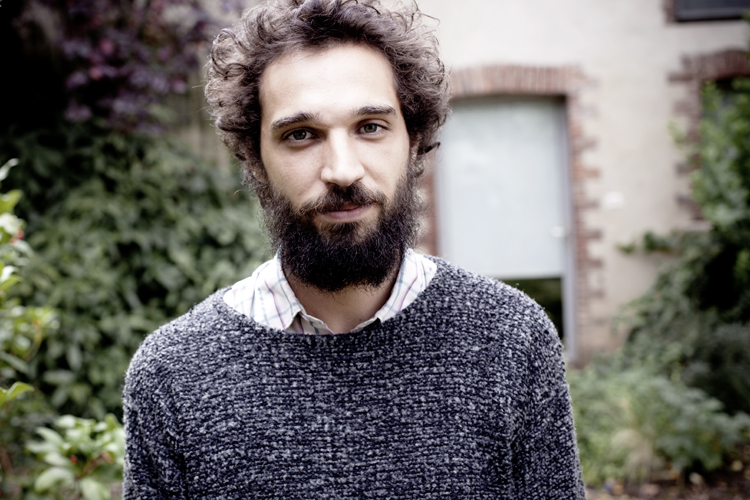 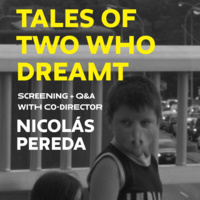